When Carnival UK Group initially touted the idea of energy savings, not much was being done in the marine world in regards to machinery space equipment ventilation. Olympus’ then revolutionary approach to implement the EconoMaster was a very bold approach that was later imitated by other players in the industry.

The EconoMaster platform had to be presented as a viable solution to the Carnival UK Group management, and during the negotiation phase, OMG provided a solid path for the system design and implementation with a very cautious and realistic analysis on the return on investment presented to the customer.

The complete EconoMaster system, including installation and implementation was to pay itself up in energy savings within a 3 to 3.5 years period after its adoption.

The solution included not only fitting the existing machinery space ventilation fans with variable frequency drives, but fitting the spaces with sensors to monitor conditions and adjust fan operation based on a very robust set of conditions that will, not only maintain and extend the life of critical components, but improve the ventilation system efficiency and consumption requirements.

The EconoMaster implementation with a network resiliency technology, allowed for a continued 24/7 operation that is a critical part of any cruise ship operation, besides the high availability, the system also included a set of fail-safe options that were programmed and setup to operate from the inception of the system. Ultimately, a set of manual control bypasses were also fitted in order to provide full control to the onboard technical staff in case of any component failure, rendering the system completely back to its original design before the EconoMaster implementation.

During the engineering phase, all locations, measurements and readings were taken in order to ensure proper sizing and optimal selection of components.

During the commissioning phase, the system was setup to operate fully autonomously. Each and every one of the fail-safe provisions were tested and demonstrated to the technical staff. Including the very critical option for fire-suppression control override, which totally put at ease any concern that officers onboard might justifiably have had about such a cutting-edge system being installed on an already in service vessel.

The EconoMaster provided not only a local interface to control and operate the system onboard, but it also included the Data Acquisition and real-time data transfer platform that Olympus is regarded for. Shore side resources and the engineering team from Olympus were able to monitor the system operation live and draw reports on the consumption and the energy savings that were being accumulated.

It took longer to plan and implement the rest of the vessels from the fleet before the news broke as to the unit had paid itself already onboard 2 of the three initial test vessels were the system had been deployed, in less than one year. Triplicating the estimation on the energy savings that had originally being calculated.

Contact Us
Give Us a Call
USA Headquarters
Hellenic Engineering Office 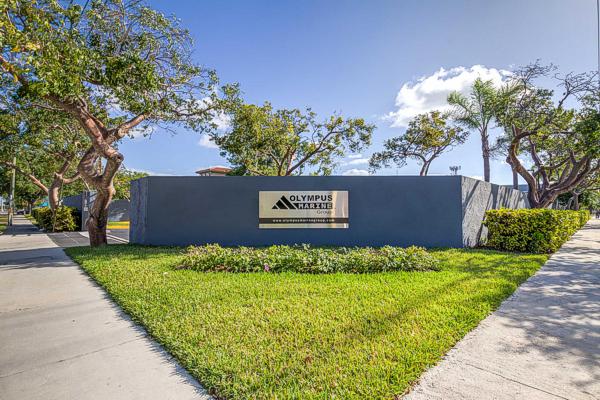